The wild adventures of Mowgli in Rudyard Kiplings The Jungle Book are well-loved, timeless tales of growing up and finding a place in the world. First Stories: The Jungle Book is a perfect introduction for young children to this classic story and its host of animal characters. Push, pull and slide mechanisms to bring the story to life and see favourite scenes in action. Mowgli, Baloo, Bagheera and of course the fearsome tiger Shere Khan are all beautifully imagined by Miriam Bos in her bold, appealing illustrations. 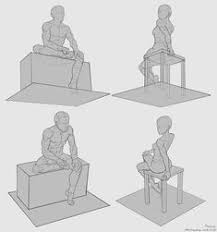 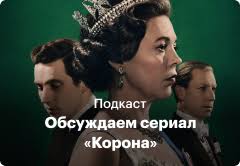 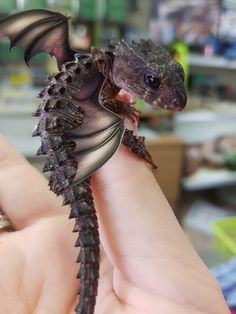 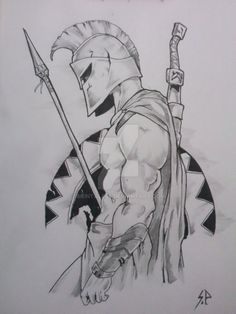 Fragile – When Wen Fuliang was laid off from his job as a wood carver, he turned to this unusual and skillful form of ... miriam perez2 ... Peri Levengood-Snow. 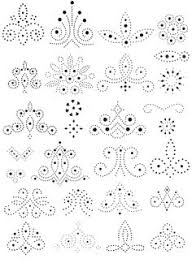